76% of consumers use contactless payments every week 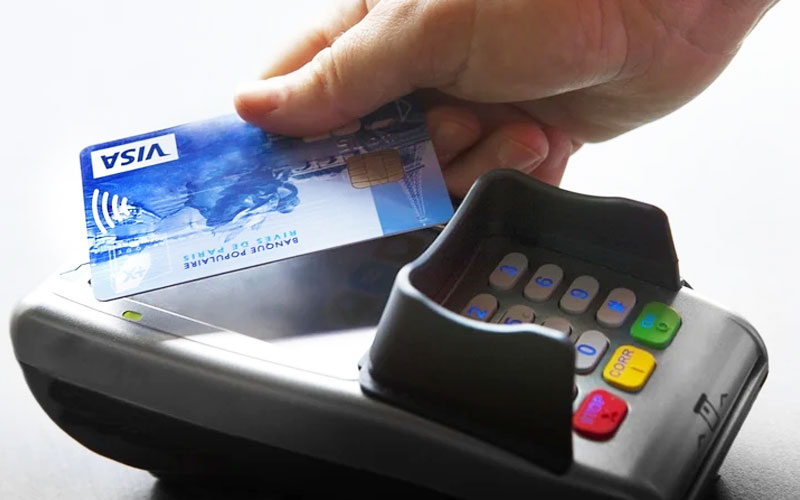 Three quarters of consumers say they now use contactless payments at least once a week, according to a survey for the Banking and Payments Federation Ireland.

The survey of 1,000 adults was conducted at the end of April by Coyne Research.

It coincided with the extension of the limit on contactless payments from €30 to €50.

Payments through smartphones are also a fast-growing feature of shopping in Ireland especially among 18-24 year olds who are the biggest adopters of this technology.

But fewer people are banking in branch since the pandemic struck and around one in five said they would use the bank less when the restrcitions are lifted.

44% of those surveyed said they had made payments via online or mobile banking weekly.

Cash withdrawals are down 56%, the survey also reveals.

“We’ve seen significant consumer change over the last six weeks. Whether those changes will stick, we’ll have to wait and see,” Brian Hayes, CEO of the Banking and Payments Federation said.

“It’s fair to say that much of it was happening in advance of Covid. Trends in online, reduced cash transactions, ecommerce; those trends will accelerate,” Mr Hayes added.

He said the banking industry had demonstrated in the last few weeks how nimble it could be when the need arose, referencing the increase in the the contactless limit from €30 to €50 and the implementation of 120,000 payment breaks on mortgages and other loans.

65,000 mortgage holders had availed of a payment break of at least three months on their home loans.

Brian Hayes said it was too early to ascertain how many had opted for the extension of the payment break to the newly available six month timeframe.

“We’ll only be able to answer that over the next month or so. Banks will be getting in touch with borrowers over the next while to discuss their needs and to see exactly what they need. We don’t know yet how many rolled over. Obviously a large number will, based on their employment needs and income requirements,” Mr Hayes said.

He said talks were ongoing between the Central Bank and lenders about the options for borrowers when the payment break period ends, including paying back the full amount, paying it over a longer period or putting a term extension in place at the end of the loan period.

“All of those options are expensive for borrowers and they need to be aware of that and work through the options with their lenders,” he said.