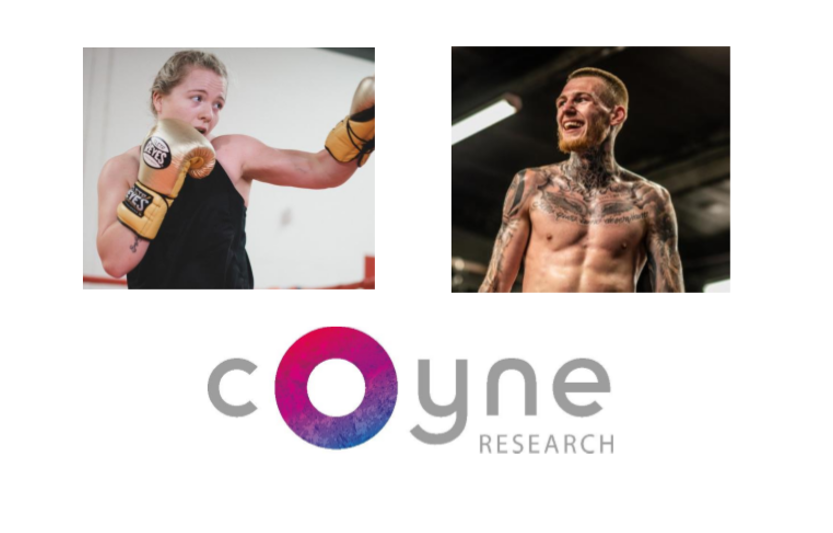 A few months ago Bernie joined a gym in Naas called UNIT 3: Health and Fitness. Here she met two local boxers, Katelynn Phelan and Gary Cully. During this pandemic many sports people have had events cancelled or postponed and faced challenges with travel restrictions. Now more than ever it is important businesses support local talent. 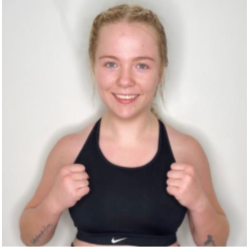 Katelynn Phelan
After a hugely successful amateur career Katelynn Phelan turned professional at the age of 19, making her Ireland’s youngest female professional boxer. Making her debut live on TG4 Katelynn is tipped for great things in the sport.
From Kildare town, Katelynn’s family are steeped in boxing history. With her grandfather and father as boxing coaches Katelynn was always destined to excel. Winning 7 Irish titles as an amateur, Katelynn then went on to box for Ireland over 20 times, winning a European Bronze medal in Ukraine and a World Bronze medal in India. As a professional Katelynn has won all of her 3 fights, winning every single round in each of them. As well as training twice a day Katelynn also takes care of all the other areas of her career. She goes for regular sports massages, talks with her sport psychologist and has an ice bath every week! In the evenings Katelynn coaches’ kids in Kildare Boxing Club, hoping to give back to the sport what she got from it. 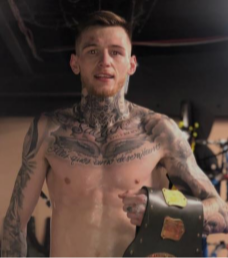 Gary Cully
Garry Cully is the current Lightweight Champion of Ireland. He is tipped from those within the sport to go on to win a world title within the next 3 years. From Naas, Gary had a stellar amateur career. Gary won 6 Irish tiles and went on to be crowned European Champion in 2014 with a host of other gold medals and awards to his name. Since turning professional in 2017, Gary has won all of his 11 fights in impressive manner. Known as one of the hardest working and fittest athletes in the country, Gary has the work rate and commitment to go with his prodigious talent. He trains twice a day and has a great team around him to improve his boxing, strength work, recovery and mental preparation. Gary has every ingredient needed to be not only a Word Champion but one of Ireland’s greatest ever boxers.