Young people being used as money mules by criminals 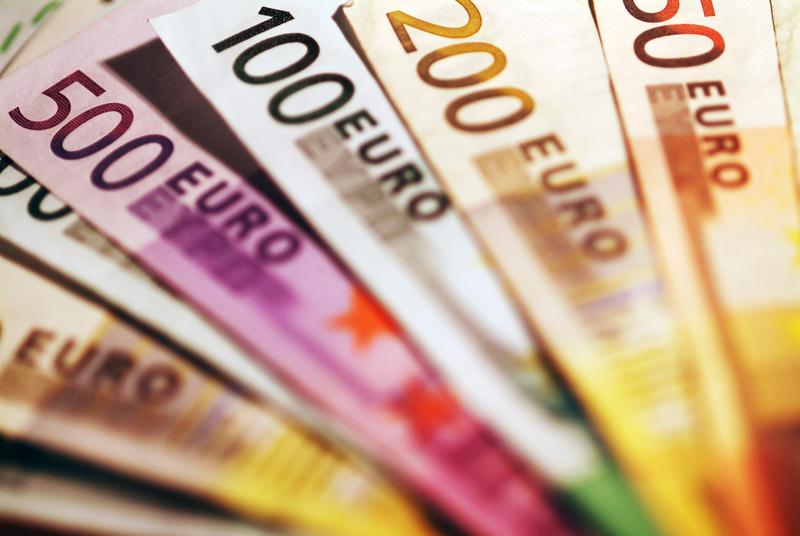 Young people being used as money mules by criminals

Young people are increasingly being used as money mules by criminals to help launder stolen or illegal money using their bank account.

They are often being dragged into these illegal operations unwittingly, according to the banks.

Research shows that there have been 1,000 incidents of money-mule transactions this year so far, the vast majority involving those between the ages of 18 and 24.

These transactions had a total value of more than €12m, the Banking and Payments Federation Ireland (BPFI) said.

RTÉ broadcaster Miriam O’Callaghan, the Union of Students in Ireland and social media influencers Miriam Mullins and Darragh Taheny have been drafted in to support a campaign to warn people of the dangers of money muling.

The ‘Don’t Be A Mule’ campaign is also advising parents and children on the warning signs and red flags.

The week-long FraudSmart campaign comes in advance of Europol’s annual global money mule campaign involving up to 30 countries and over 600 banks.

Research conducted for the Banking and Payments Federation shows that younger people are highly susceptible to being used as money mules.

Carried out by Coyne Research for the banking lobby group, the research found that a third of 18- to 24-year-olds say they are likely to lodge or transfer money on behalf of someone else using their own bank account in exchange for keeping some of the money.

Over a quarter of 18 to 24-year-olds claim to know someone who was approached to act as a money mule.

Large numbers were not even aware of the term “money mule”.

Small numbers of parents of teenagers surveyed said they had discussed the issue of money mules and the risks with their teen children.

Ms O’Callaghan said: “This is such a worrying trend among young people and as a mum with teenagers, I was only delighted to lend my voice to this campaign to try and highlight, among parents, the importance of sitting down with our children and educating them about the dangers of money muling.”