One in four primary producers subjected to an unfair trading practice 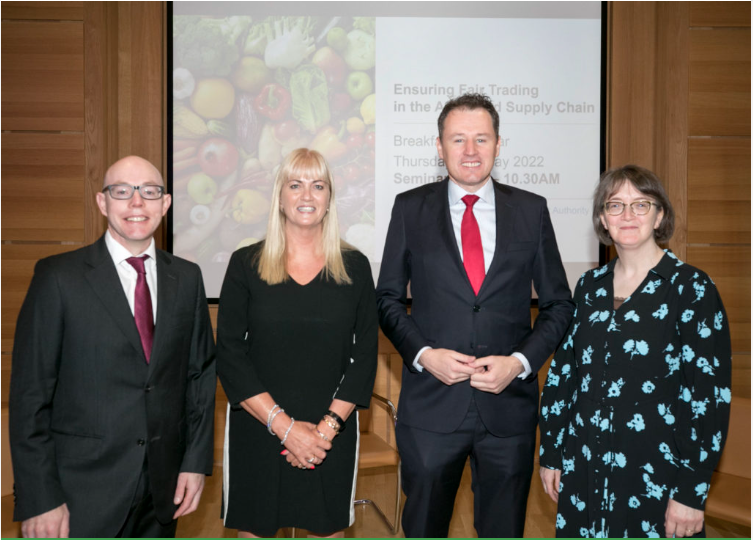 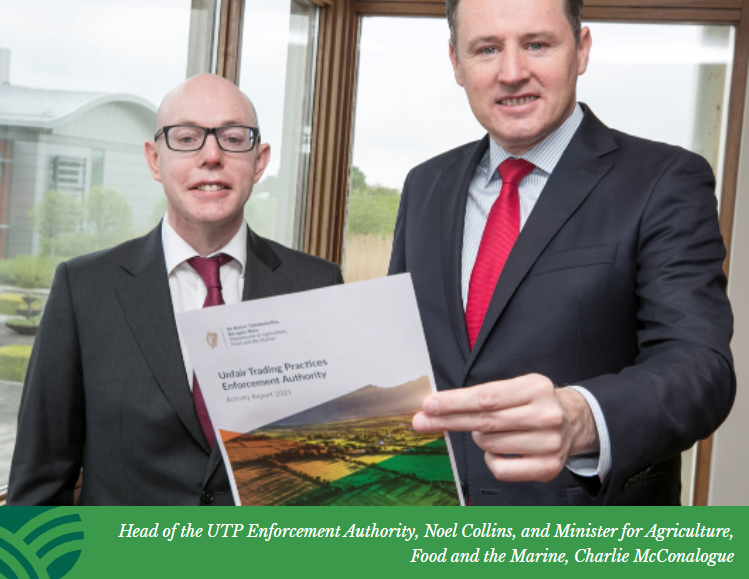 One in four primary producers and over half of business-to-business (B2B) suppliers have been subjected to an unfair trading practice (UTP).

This was one of the findings of a survey published today (Thursday, May 5) at a seminar held by the UTP Enforcement Authority.

The survey aimed to measure awareness of UTP Regulations and to inform the UTP Enforcement Authority of issues of concern to agri-food suppliers.

Over half – 56% – of all primary-producer survey respondents were beef farmers; 17% were dairy farmers; and 16% were sheep farmers. The main buyers of their produce were meat processors, dairy co-ops and traders or wholesalers of agriculture and/or food products.

The survey also found that the main reasons cited by primary producers for not raising a UTP with anyone include: it is common practice in the sector; and fear of retaliation.

The seminar was attended by Minister for Agriculture, Food and the Marine, Charlie McConalogue, and addressing this issue, he said:

“The Enforcement Authority will ensure that any threat or act of retaliation by a buyer arising from a supplier exercising their legal right to make a complaint will result in the strongest possible sanctions against that buyer.”

He said that the UTP Enforcement Authority, utilising the powers he approved last year under the UTP Regulations, had his full support in its efforts to remove the UTPs in the food supply chain. 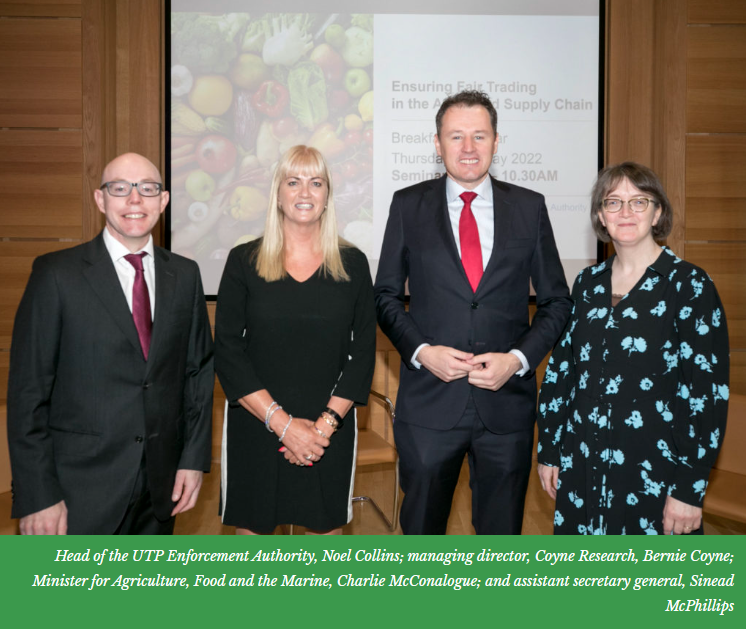 He also endorsed the approach the Enforcement Authority has taken in terms of developing a culture of compliance with the UTP Regulations through targeted engagement with the largest entities in agricultural and food products supply chain.

The Enforcement Authority also published a six-point checklist, described by the minister as a “simple resource for all businesses that purchase agricultural and food products to help  them take all necessary measures to ensure compliance with the UTP Regulations”.