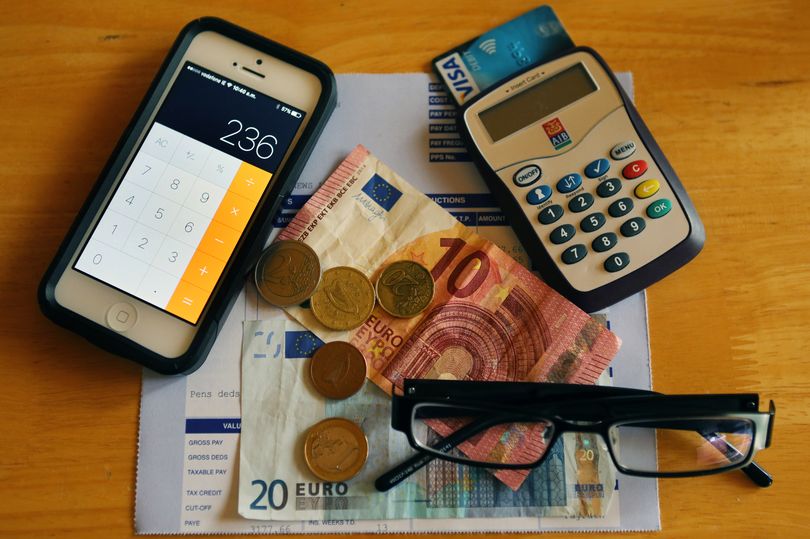 ONE in four parents fear not having enough money to provide food for their children, a new cost-of-living survey has revealed.

The research “highlights the reality of the cost-of-living crisis”, according to the charity Barnardos and its partner Aldi.

A spokesperson said: “One-in-four parents felt they didn’t have enough food to feed their children over the past year.

“Some 26% of parents with children living at home felt they have not had enough food to feed their families over the last 12 months.

“Some 41% have been consciously cutting back on food spending.

“These figures show how starkly the cost-of-living crisis is hitting families across the country.

“According to our research, the cost-of-living crisis is forcing families to choose between food and other essentials, such as energy costs.

“Barnardos has seen a marked increase in demand for its services and is concerned about the toll that soaring bills are having on families’ mental health.

“The children’s charity has seen first-hand the effect of the current crisis on young children who attend its services.

“Many are worried about where their next meal is coming from.

“Parents, who have not previously used its services, have been increasingly turning to Barnardos for food parcels.

“They need staples such as bread, milk, cheese, and ham to provide their children with school lunches.”

“So many of the most vulnerable people in our society are now clearly struggling to put food on the table.”

Barnardos CEO Suzanne Connolly revealed that it and Aldi have provided over 10,000 children’s meals and are helping over 1,000 kids to have school lunches.

She said “childhood lasts a lifetime” and added: “We have supported 100 families with counselling, intensive parenting support and practical advice.”

The research was conducted by Coyne Research on behalf of Barnardos and Aldi.

Supermarket giant Aldi, which has a partnership with Barnardos, has extended its support for two more years.

A survey spokesperson revealed that Aldi has pledged an extra €1m to aid “vulnerable children and families across Ireland”.

Aldi held in-store collections yesterday (THURS) but donations can also be made online here with funds going directly to Barnardos.

Barnardos said €4 provides a hot dinner and access to specialised care for children.

Aldi Ireland employs over 4,650 people and operates a network of 153 stores across the country, with stores in each county in the Republic.