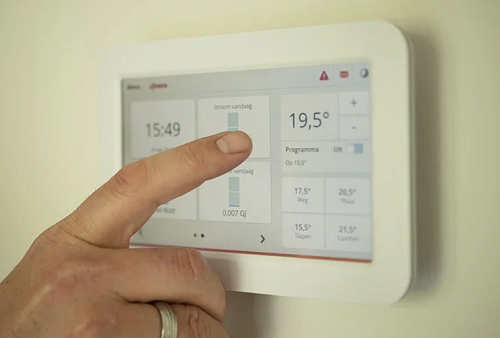 Nearly half of Irish consumers plan to undertake energy efficiency home improvements in next three years!

New research conducted by Coyne Research and published today by Banking & Payments Federation Ireland (BPFI) shows an increasing demand for retrofitting with new research showing 49% of consumers are planning to undertake energy efficient home improvements in the next three years, up from 43% on February 2020. Among those who plan such improvements, upgrades to heating controls (24% of respondents) or the installation of solar powered water/heating/electricity (21%) are top of the list. The research comes as this week’s budget announced investment into residential and community retrofit schemes and confirmed plans for a scheme that enables credit institutions to offer loans to support home retrofitting at reduced interest rates.

The survey reveals that addressing the cost of upgrades, with measures such as those announced this week, will be key in driving further demand and take up by consumers of retrofitting upgrades. When asked about the barriers to making energy efficient improvements to their homes over 50% of adults claim the high cost associated with such work is the single biggest obstacle. Furthermore, when asked about the factors which would encourage them to consider investing in retrofitting, knowing the costs, having government finance and knowing the energy cost savings were all mentioned by 40% or more of consumers.

With over 3 in 5 consumers (62%) saying they have already undertaken some form of retrofitting the research shows that attic or wall insulation was the most common form of green upgrade completed.

Looking at how consumers plan to finance retrofitting work, over half of those who have already made home improvements said they had used savings to fund this work with almost one in five having used a bank or credit union loan. For those planning a green upgrade in the next three years, 53% say they plan to use savings with a further 28% saying they will use a loan from a financial services provider and 22% expecting to use government grants.

Read more about the research by visiting the articles linked below!