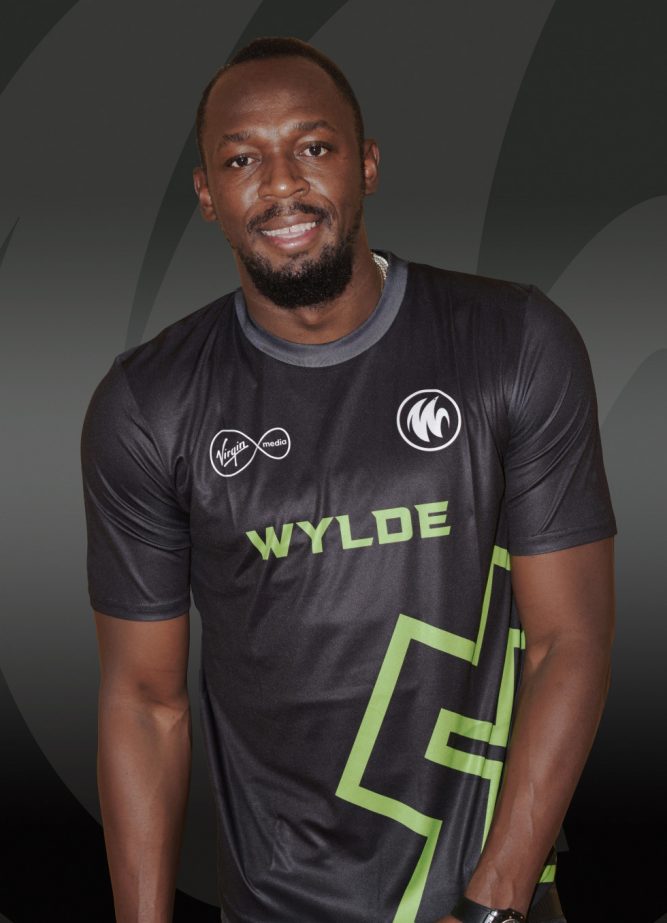 Virgin Media is joining forces with Usain Bolt’s Wylde organisation to develop Ireland’s esports. It is estimated that 53 per cent of Irish adults game regularly, rising to 75 per cent of 18 to 34 year olds. The study by Coyne Research shows that strategy and sports titles are the most popular esports in Ireland with 22 per cent watching live tournaments online.

The announcement coincides with the opening by Wylde of Ireland’s first state-of-the-art esports academy in Cork. The centre will host a range of national and international events in the coming months, including Fifa training sessions and a Rainbow Six Siege bootcamp. The academy aims to support player performance and best practice coaching.

Last year, Wylde Fifa players reached the inaugural FAI eLeague of Ireland championship final and Wylde player Tyrone Ryan represented Ireland at the Fifa eNations series. Created at the convergence of gaming, entertainment and competitive performance, Wylde is co-owned by Bolt and co-founders Steve Daly and David Cronin, with its HQ based in Ireland.

To support the launch, an AV, social, out of home (OOH), digital and national radio campaign is being rolled out showing how two of Ireland’s top Fifa champions, Tyrone Ryan and Ciarán Walsh, leverage Virgin Media broadband to bring their A-game. Actor Brian Cox of Succession fame will again voice the radio ads. The campaign will run until mid-November.