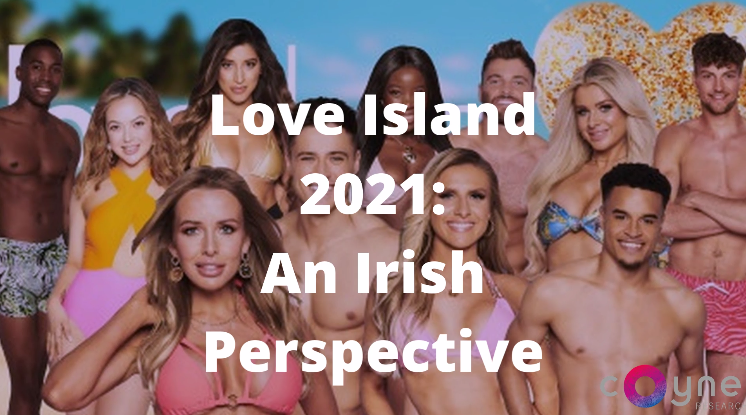 Have You Got The Love For Love Island?

Coyne Research recently conducted a national survey amongst 1,000 Irish adults aged 18+, to find out what they thought of Love Island.

58% of all Irish adults claim to have tuned into Love Island at least once this year, compared to just 34% in 2018. 1 in 10 adults claim to be addicted and have never missed an episode, with a similar proportion claiming to dip in and out. However, 3 in 10 believe it’s Car Crash TV!

Teddy comes out on top of all the boys in the villa by a long shot, whilst Toby is the least favourite – not surprising given he can’t make up his mind!

Following his departure speech last night, it’s not surprising that two thirds of all viewers don’t expect Hugo to find love outside the villa – we think Amy would agree!

27% of viewers believe this series is not as good as the others. Just 1 in 4 interested in watching a Winter Love Island this year.

Check out the key findings in the video below!